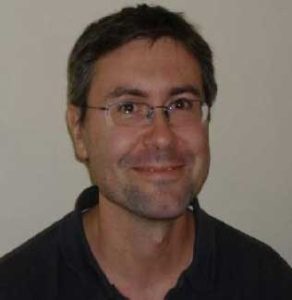 Jean-Louis AMOUROUX, born February 17th 1969 in Montreuil-sous-Bois, in the suburbs of Paris, used to be very scientific, firmly attached to the rational. He still heard and responded to the call of Jesus Christ to know Him and follow Him in 1998 after a decisive conversation with a colleague at France Telecom Orange.

Jean-Louis has been a member of a Protestant Missionary church in Paris for 13 years and has led the church for three years. He is passionate about communicating his faith with his contemporaries through his writings and via a Bible Stand that he has held in a public market for over 5 years.